Just like the martial arts, such as karate, there are several styles of tea ceremonies as well. There are three lines of the Sen Family that are Sen no Rikyuu's descendants. These are Mushakojisenke, Omotesenke, and Urasenke. It's said there are over 500 kinds of tea ceremonies. This article will discuss some of them. 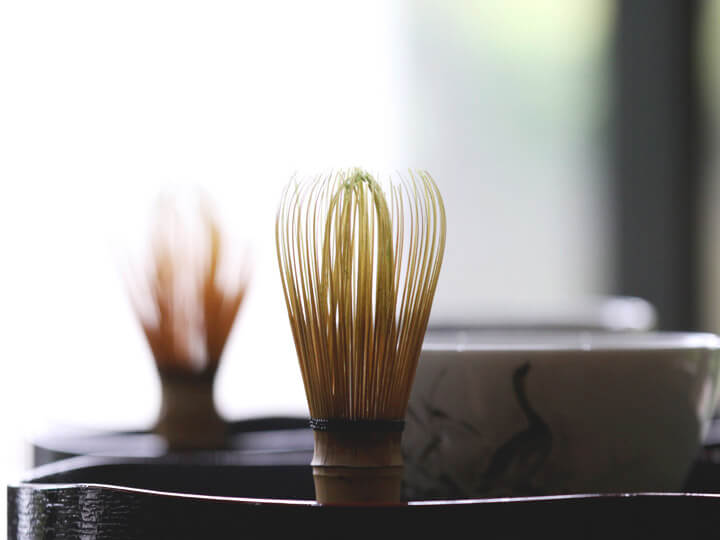 This style was started during the Momoyama period when Sen no Rikyu started Wabi-cha. It branches from Nara-ryu.

Styles that come from Sen no Rikyuu's son-in-law, Sen Shoan.

Sen no Rikyu's grandson, Sen Sotan, started this style in the beginning of the Edo Period. It's a wabi-intenstive style. Sen Shoan's started the Kyosen Family, which his children inherited. It was here that the three families originated.

This style was started by Sen Sotan's great disciple, Sohen Yamada, and the tradition was continued on.

This style was started by Sen Sotan's disciple, Fusai Sugiki. It has been carried on just like Sohen-ryu.

This style was started by Sen Sotan's 4th son, Sen Soshitsu. Urasenke is represented by the tea room, which has the name "konnichi chian" or "hut of this day" and in front of it is Omotesenke's tea room, so it got the opposite name. The successive heads of the house inherited Sen Soshitsu's name. It's now the most famous style in Japan.