Sencha and other varieties of Matcha have a long, involved process in making them. Even for Japanese people, the traditional tea ceremony seems quite complicated, but in reality, simple sweets and cooking methods are used. 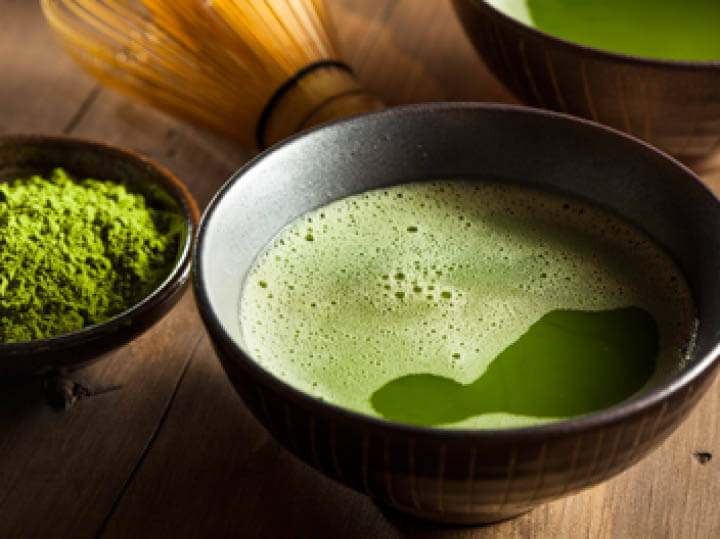 The tencha ground on the stone mortar is matcha. Tencha is made using the same methods as Gyokuro (another high-grade tea), which involves covering the tea. It's kept out of the sun longer than Gyokuro, so it has a less astringent taste and a soft, vibrant green color. Unlike Sencha, the leaves are only picked once a year and after being steamed, it's kneaded. The leaves are dried and the parts up to the nerves are removed. Just before they are shipped, they are grounded into Matcha. That's the unique characteristic of this involved process. 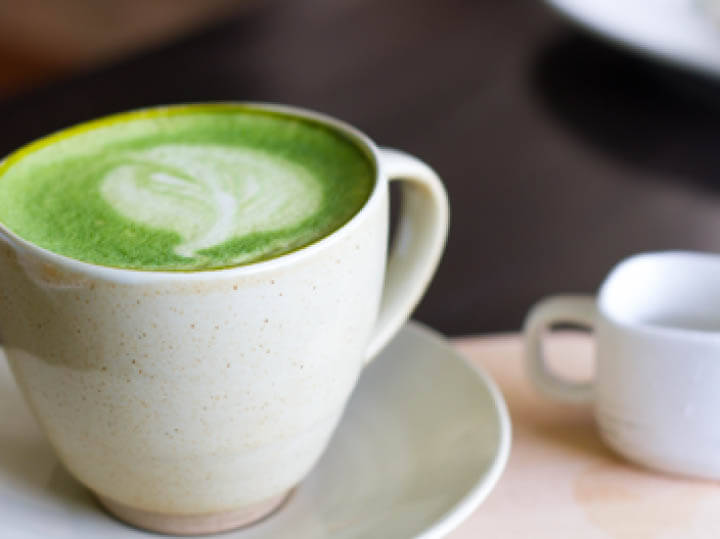 The image of Japan's traditional tea ceremony involves people wearing a kimono, kneeling, and everyone minding their manners while dinking tea. However, in recent times, Matcha has become available at supermarkets as have the same sweets and ingredients used to make it. Condiments such as eastern and western sweets, tea salts, and various other ingredients are used and as long as one has a chasen (whisk) at home, it can be made easily. Matcha au lait can be made simply by mixing milk and sugar together.