The History of Tea

The History of Tea

The unique history of tea in Japan began in the 800's. During this time, Japan sent several Kentoshi (or envoys) to China that brought tea seeds back to the country. Let's take a closer look and unravel the history of tea.

From the Nara period to the Heian period 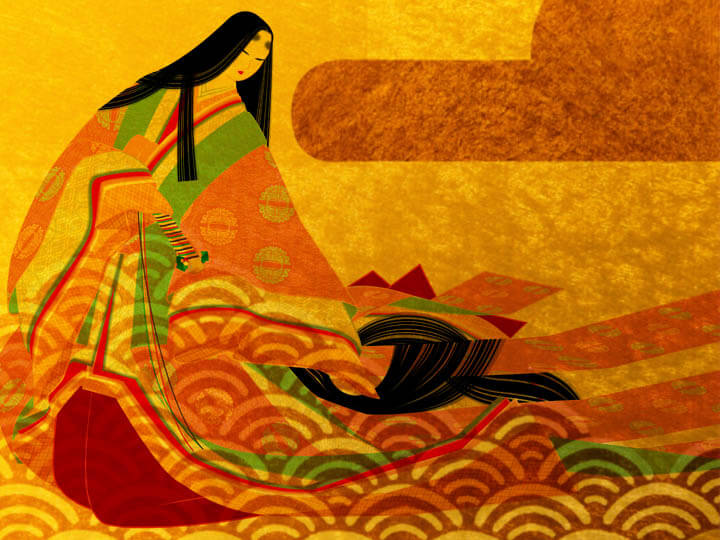 The history of tea started in the Heian period (in 815). One account from the Nihon Koki (a text on Japanese history) states that tea was brewed and presented to Emperor Saga at Bonshaku Temple in Omi. At that time, tea was such a valuable commodity that only monks or people in the noble class could even drink it.

The oldest literature about tea is the "Chakyo" ("The Classic of Tea"). In this book, it says the tea they drank was called Dancha or Heicha and not the Sencha or Matcha that we have today.

From the Kamakura period to the Nanboku-cho period 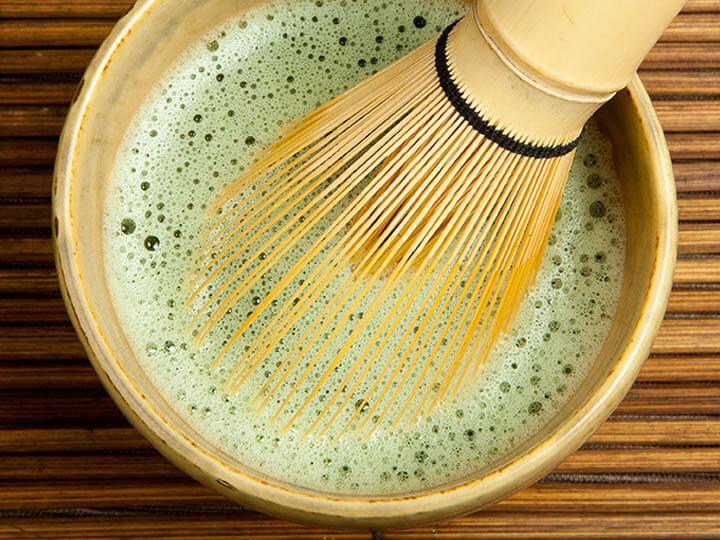 Japan's first-ever specialized book about tea comes from the founders of Zen. In it, the efficacies (benefits) of tea are explained.

The process of making tea changed from a tea called Dancha, which involved shaving hardened leaves and boiling them, to Sancha, which involves crushing the leaves into a fine powder, adding hot water, and mixing it with a whisk. This is where Matcha started. Tea gardens spread from Kyoto to other places, such as Tokyo and Mie. Tea was also used in tea competitions held by the Samurai class to compare tastes among the producing areas.

From the Muromachi period to the Azuchi-Momoyama period

The specially-protected Ujicha brand came from famous rulers such as Ashikaga Yoshimitsu and Toyotomi Hideyoshi. In Ujicha, a method of raising leaves without sunlight began, and high-grade Tencha started being made.

Around this time, Sen no Rikyu, who considered the "wabi" in "wabi-sabi" important, completed Cha No Yu (a tea ritual) and the way of tea started spreading to the wealthy and Samurai classes. 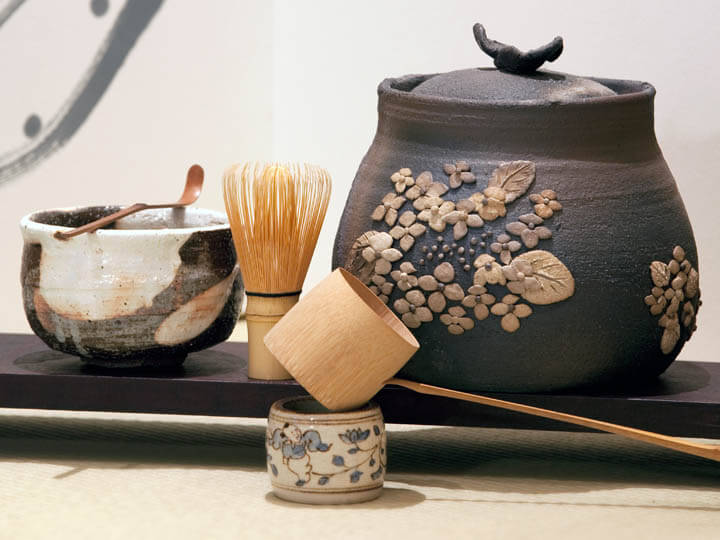 Cha No Yu was officially adopted as the Shogunate's ceremony. It became a taste that Samurai society couldn't do without. Around this time, drinking tea started becoming more widespread among the common folk. However, they didn't drink Matcha, but rather a simpler decoction.

The creators of the superior Sencha discovered a method of using covered processing to make Sencha and thus other teas, like Gyokuro, were born using this method. The general people started gaining more appreciation for tea.

The Treaty of Amity and Commerce between the US and Japan was formed and Japanese tea became a major export to the US and started going all over the world.

From the Meiji period to the start of the Showa period 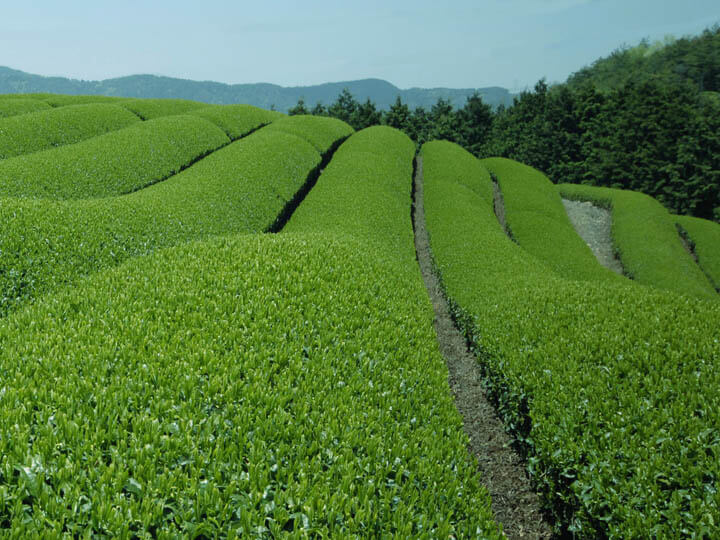 Tea made up 15-20% of American exports. The warrior class expanded flat land for tea gardens, but over time that role was taken over by farmers. Machines were invented and distribution methods were developed for the rapidly advancing tea business and thus, the tea industry was born.

Up until that point, tea was only for the great Samurai, but around the end of the Taisho period and start of the Meiji period, ordinary people began having it in their lives, which was a surprisingly new thing.